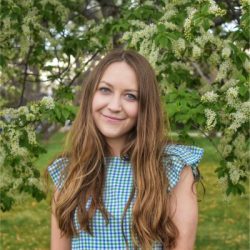 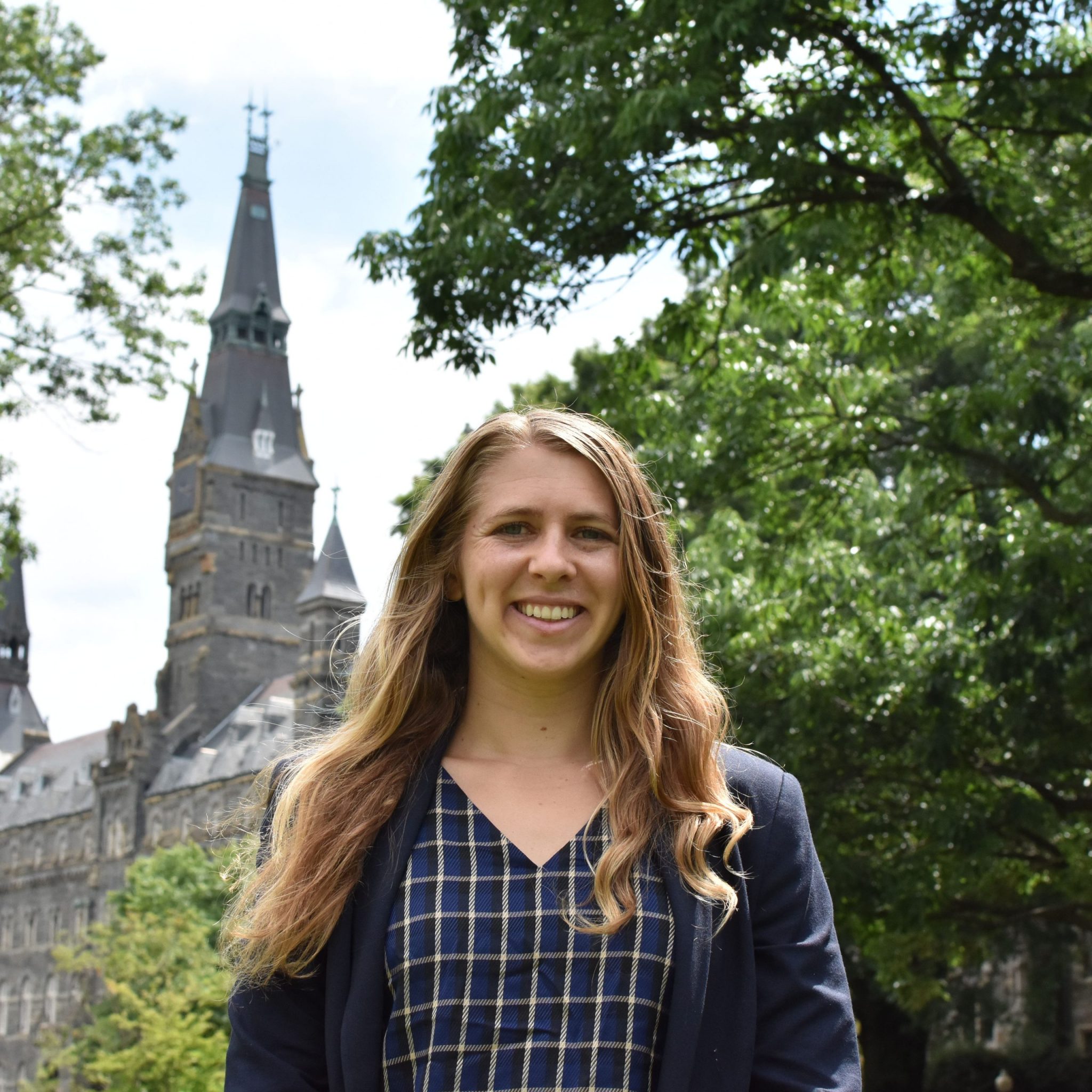 At the start of the new year, we asked our experts to each put forth one recommendation that would strengthen democracy during a period of declining trust, emboldened autocrats, and war. Their answers touch on a variety of issues—from the war in Ukraine to the 2024 US presidential election and TikTok—but they all have a common theme: strengthening democracy is a proactive effort, and we must be vigilant, innovative, and work together to counter autocrats’ attempts to make the world less free. Read our 2023 policy recommendations here.

Last week’s vote for speaker of the US House of Representatives feeds into the preexisting lack of trust in Congress and public frustration with politics, creating fertile opportunity for autocrats to gloat, Senior Vice President for Democracy Laura Thornton writes in The Hill.

The Biden administration should demonstrate US commitment to Ukraine’s reconstruction by convincing the G7 to appoint a respected American to coordinate efforts to rebuild Ukraine as a modern European democracy, Senior Malign Finance Fellow Josh Rudolph, Thomas Kleine-Brockhoff, and Amb. Norman Eisen write in Just Security.

United States, Brazil to cooperate on investigations of pro-Bolsonaro riots: US and Brazilian lawmakers are discussing ways to collaborate on an investigation into Sunday’s disinformation-fueled riot in Brazil’s capital—which some have compared to the January 6 insurrection in the United States—after 74 lawmakers from both countries issued a statement condemning attacks on democracy. Elections Integrity Fellow David Levine said, “If Brazil is to prevent a recurrence of the January 8th riots, it needs to conduct a comprehensive investigation of the facts, circumstances, and causes that led to the storming of its Congress, Supreme Court, and presidential offices by backers of ex-president Jair Bolsonaro. While there are a number of key differences between the January 6, 2021 election insurrection at the US Capitol by supporters of President Donald Trump and Sunday’s riots in Brazil’s capital, the latter clearly drew inspiration from the former. The success of this investigation could depend on how well the United States and Brazil cooperate.”

United States, Canada, Mexico to coordinate chip investments: The United States, Canada, and Mexico agreed at the North American Leaders Summit to increase coordination of semiconductor investments across the continent to counter China’s dominance in the industry, including by collaborating to identify opportunities, mapping supply chains, and advancing technology. Senior Fellow for Emerging Technologies Lindsay Gorman told the Dispatch, “The integration of alliances into semiconductor opportunities and investments is critical to building a more unified approach to emerging technology competition. The big questions of course are whether the United States will succeed in bringing allies on board to its ‘protect’ measures on semiconductors such as the export controls on AI-relevant chips. But steps like this week’s take a long-term view—that in integrating our technical investments and ecosystems upfront on the ‘promote’ side, we can both more effectively compete and better weather the effects of ‘protect’ actions down the track.”

Iran may be using facial recognition to ID women breaking hijab laws: Experts suspect that the Iranian government has been using facial recognition to identify and penalize women violating hijab laws. Senior Vice President for Democracy Laura Thornton said, “This is yet another example of how autocratic actors use technology to subvert human rights. And attacks on women are a favorite go-to in the authoritarian playbook in efforts to divide society and establish pecking orders. We’ve seen strongmen turn to digital tools to attack women, particularly public figures, including surveillance of activities, online threats and violence, and video of private lives as a form of humiliation and/or blackmail.”

What’s in & what’s out for election administration in 2023. Elections Integrity Fellow David Levine contributed to Electionline

Prosecuting a president: What can US learn from other nations? Senior Vice President for Democracy Laura Thornton quoted in Christian Science Monitor

Putin’s Disastrous Obsession With the Past. ASD at GMF research highlighted in Inside Sources