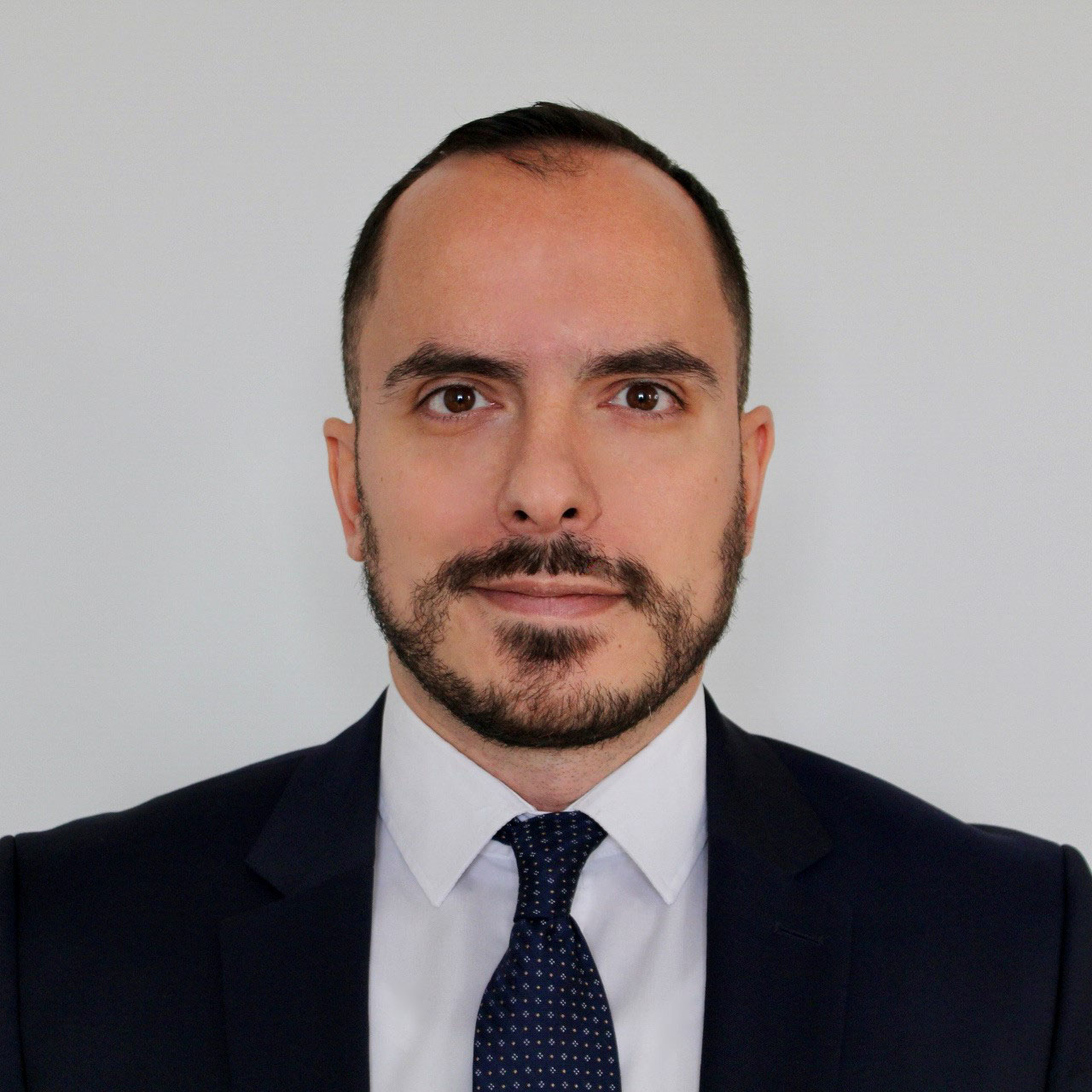 On September 14, President of the European Commission Ursula von der Leyen delivered her third State of the European Union speech. With European democratic values and institutions under immense pressure, both abroad and at home, the address conveyed urgency and contained a very clear, cross-cutting theme: securing democracy. Von der Leyen clearly identified the war in Ukraine and multifaceted autocratic interference in democracy as immediate threats to Europe and announced a long list of measures that demonstrate the EU’s strong resolve to strengthen democracies’ hand in their tug of war against autocracies. Ahead of the difficult winter that is coming and under the shadow of war, the speech was strong in its rhetoric and political direction, yet occasionally light on the details as to how these measures would be implemented.

As expected, von der Leyen placed strong emphasis on Russia’s invasion of Ukraine, which was rightfully framed as a war against Europe and the European project as a whole: a “war on our energy, a war on our economy, a war on our values and a war on our future.” In light of growing concern that the bloc’s unity will fray as the Kremlin further weaponizes its energy supplies, the Commission president was adamant that the sanctions regime that has been put in place against Russia will hold firm and that the EU single market will help Ukraine rebuild, despite the challenges ahead.  Equally important was her explicit acknowledgement that the EU should have taken into account the grave concerns member states like Poland and the Baltic countries have had for year vis-à-vis Russia’s regional actions and rhetoric.

While her speech held out Russian aggression in Ukraine as the most egregious instance of autocratic assault on democratic societies, von der Leyen also openly called out foreign interference directly aimed at EU member states, most notably information manipulation and malign finance. The Commission’s flagship proposal to combat these destabilizing actions was the Defence of Democracy package. On information manipulation, von der Leyen expressly singled out Chinese funding of certain European academic institutions as a source of “lies … toxic for our democracies.” The speech also explained that the package would “bring … shady funding to light,” in reference to foreign authoritarian states’ use of malign finance to covertly accrue influence in democratic societies.

More of the Defence of Democracy package’s specifics will be revealed in coming months; however, the details already contained in the speech suggest that the package will be in the continuity of the 2020 European Democracy Action Plan, as well as address some of the concerns raised by the European Parliament’s Special Committee on foreign interference, whose mandate now runs until March 2023. In von der Leyen’s words, all these converging initiatives highlight the EU’s intention to push back against “autocracy’s Trojan horses [who] attack our democracies from within.”

The speech also elevated the protection of the rule of law as a priority in shielding European democracies “from the vices that corrode them from within.” Von der Leyen underlined two ways how the Commission intends to take this fight forward: “insisting on judicial independence” and “protecting [the EU] budget through the conditionality mechanism.” This was a barely veiled reference to Hungary, which has been associated with severe democratic backsliding. Only days after the speech, the Commission indeed proposed the suspension of an estimated €7.5 billion in European funds allocated to Budapest over rule-of-law and corruption concerns—if the country’s reform efforts remain insufficient in the coming two months. Although experts have indicated that this is “too little, too late,” this step forward demonstrates the Commission’s growing appetite in finding leverage to push the Orbán-led government where it hurts the most: money.

The address also demonstrated the EU’s resolve to contribute to a broader coalition of democracies and to reach out to like-minded partners around the globe. It doubled down on Global Gateway, the EU’s alternative to China’s Belt and Road Initiative for Global South countries whose continued development relies on sustained investment in new infrastructure. And it insisted on the need to conduct such investments in coordination with the United States and other G7 partners. Von der Leyen also advocated for a reduction of Europeans’ reliance on Chinese raw materials, most notably lithium and rare earths, by entering into new agreements with Chile, Mexico, New Zealand, Australia, and India.

In pursuance of that objective, and in one of the most detailed parts of the State of the Union address, the Commission chief announced a European Critical Raw Materials Act that would seek to strengthen the EU’s position “all along the supply chain, from extraction to refining, from processing to recycling.” To fund this renewed European industrial push, the speech also spoke of a new European Sovereignty Fund. It remains to be seen how compatible this new fund will be with von der Leyen’s “autocracy against democracy” rhetoric. Indeed, Commissioner for the Internal Market Thierry Breton has since elaborated on this proposal in terms that suggest that its primary aim may actually be to keep up with United States, who Breton says is “ramping up in the industrial and technological race.”

The Devil in the Details

The 2022 State of the European Union speech offered a lucid and sober assessment of the external and internal threats to democracy on the continent. The overall tone of the address, underpinned by several measures directly aimed at these threats, showed a clear intention to push back against autocrats in Moscow, Beijing, and closer to home. However, what the speech had in gusto and resolve, it often lacked in detail. A discussion of European defense was almost entirely missing from the speech, despite the EU’s Strategic Compass and NATO’s new Strategic Concept being key documents released and approved this year. Uncertainties also remain over the extent to which Ukraine is to be integrated to the EU, the specifics of the Defence of Democracy package, and how far Europeans are willing to go to deter Orbán’s sustained lurch towards autocracy.

This will be an exacting winter for all Europeans and a testing few months for the EU’s resolve. These new initiatives’ details will be key in determining whether the fight of “autocracy against democracy” announced by the Commission president is more than a compelling catchphrase.