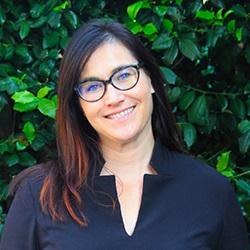 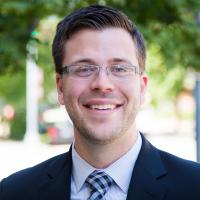 The Kremlin’s political and military aggressions over recent years have put Putin’s rejection of the international liberal order and post-Cold War balance of power on full display. Increasingly paranoid about regime survival — which it directly links to its waning influence in the post-Soviet space — Russia has gone on the offensive to undermine the democratic institutions and societies that underpin the system it sees incongruent with hits own interests. Russia’s incursions in Georgia and Ukraine are one particularly violent manifestation of this reality, while its influence operations and meddling in various democratic societies across Europe and the Americas indicate just how far Moscow is going to undermine the current international system and disrupt transatlantic cohesion.

Given this, it is critical for both Europe and the United States to examine the various drivers of Russian foreign policy, as well as the unconventional toolkit that Russia is relying upon to understand how best to combat the Kremlin’s efforts. As such, this paper looks at Russia’s influence operations and activities in 2016 and 2017 to demonstrate just how the Putin regime and its operatives are advancing anti-democratic efforts. Then, the paper turns to a three-country case study analysis of Sweden, Latvia, and Bosnia-Herzegovina, specifically looking at efforts to influence various issues that will likely be in-play during the elections each of these countries will face later this year. Fitting with the Kremlin’s operationally opportunist approach, each of these countries has a distinct context and set of issues that the Russia continuously exploits. Whether the Kremlin will choose to turn up the volume on these issues and realities prior or during the election remains to be seen. However, understanding and countering these vulnerabilities is a first step in creating resilience that can weather Moscow’s efforts.