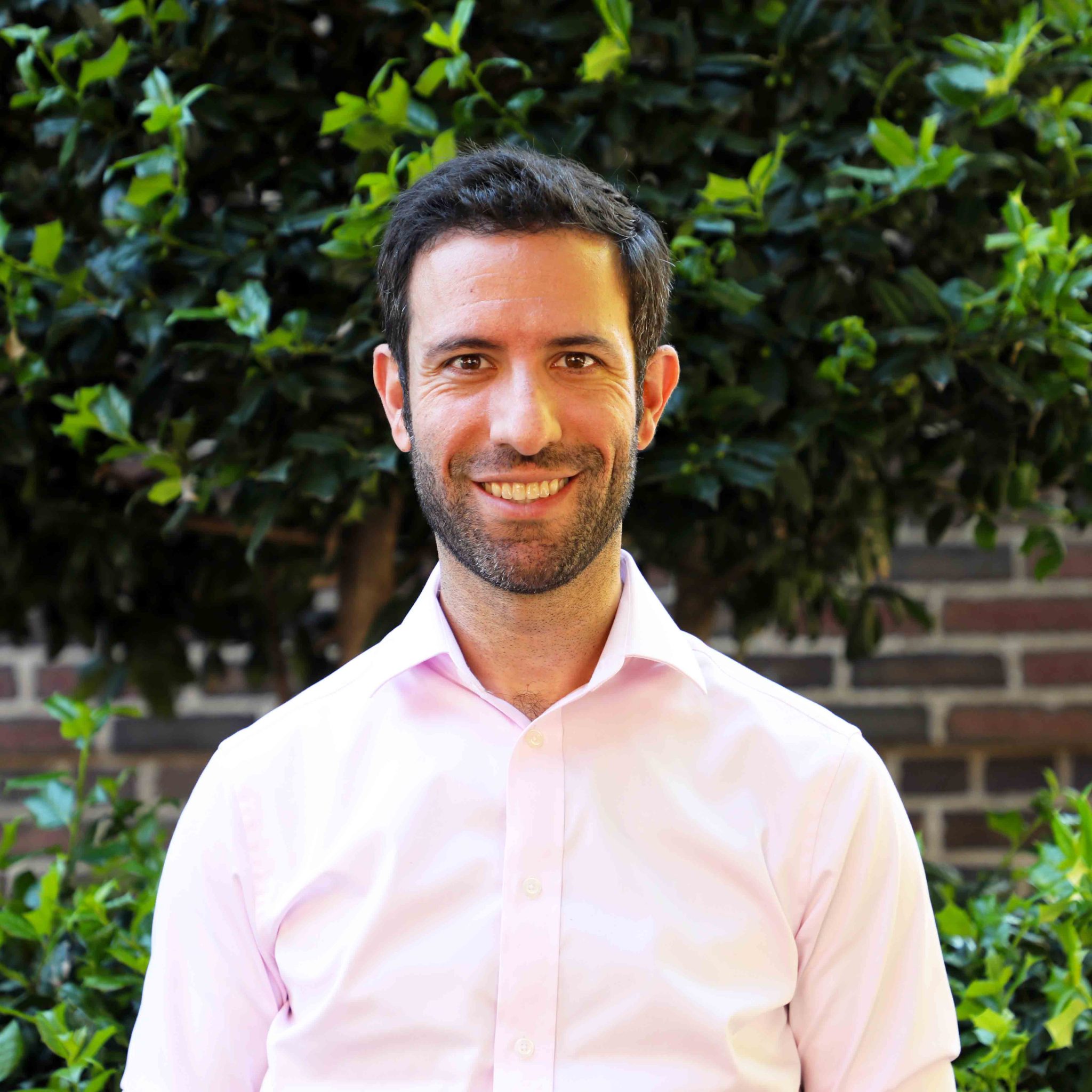 Days after an errant Ukrainian missile tragically killed two civilians in Poland, Russian state-sponsored media began reporting on a strange conspiracy theory—that Poland wants to annex three counties in western Ukraine. ASD at GMF’s Yandex Dashboard shows that from November 30 to December 1, Yandex’s news aggregation site (now known as dzen.ru) featured headlines from Russian state-sponsored or pro-Kremlin outlets alleging that Poland has designs on Ukrainian territory. The irony of Russian officials and Russian media criticizing and spreading disinformation about a country’s designs to annex another’s territory may have been lost in Moscow. 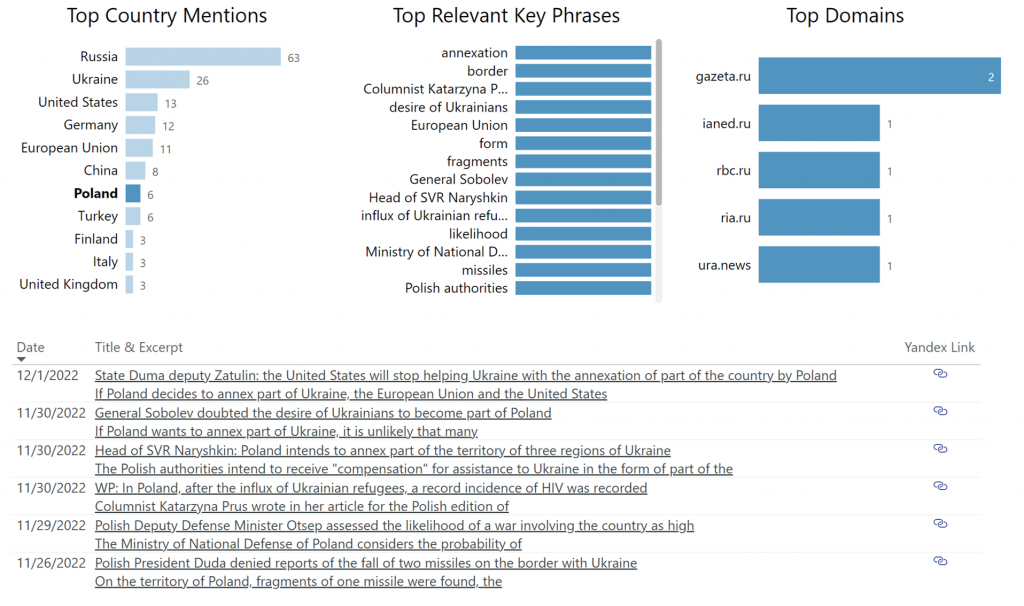 Here are the articles featured on Yandex: 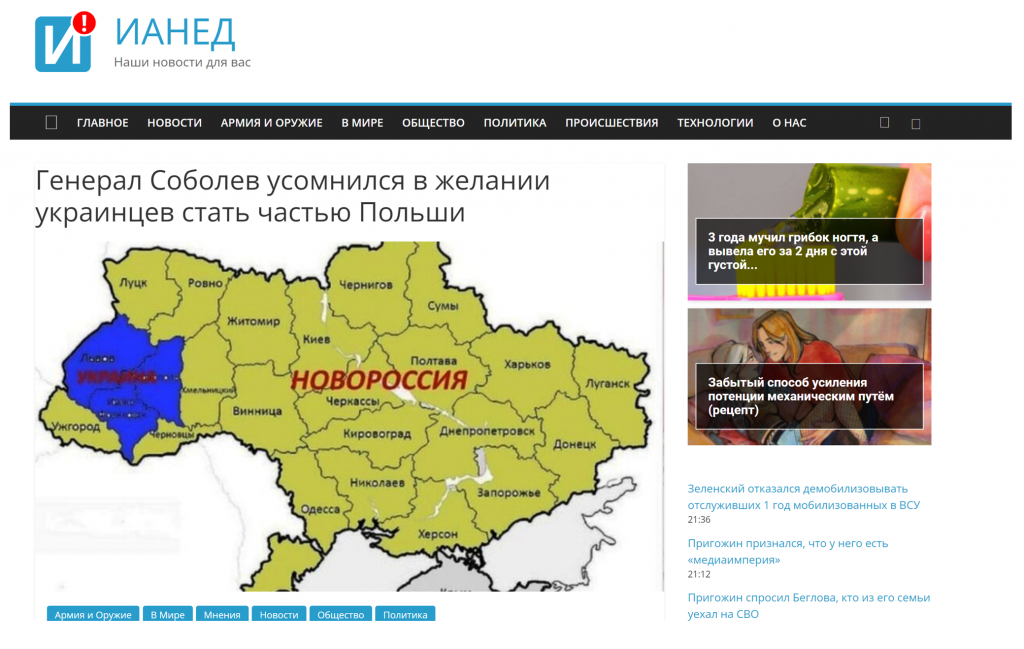 Try out the Yandex Dashboard here.