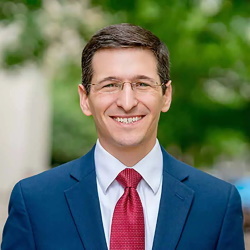 In their first joint op-ed, ASD Co-Directors Laura Rosenberger and Zack Cooper write that Western tech companies’ confirmation of Chinese government efforts to manipulate the information space outside its Great Firewall should serve as a wake-up call for Americans. They argue the weaponization of social media is not just a Russian tactic and social media platforms remain vulnerable to manipulation by foreign actors seeking to interfere in democratic debate. Rosenberger and Cooper provide a set of recommendations for congressional lawmakers, which include enacting measures that facilitate greater cooperation and transparency by social media platforms; providing the government with mechanisms to facilitate a coordinated and integrated approach to this threat; and sending a clear message to foreign governments, entities and individuals that the United States will impose significant costs for interference.