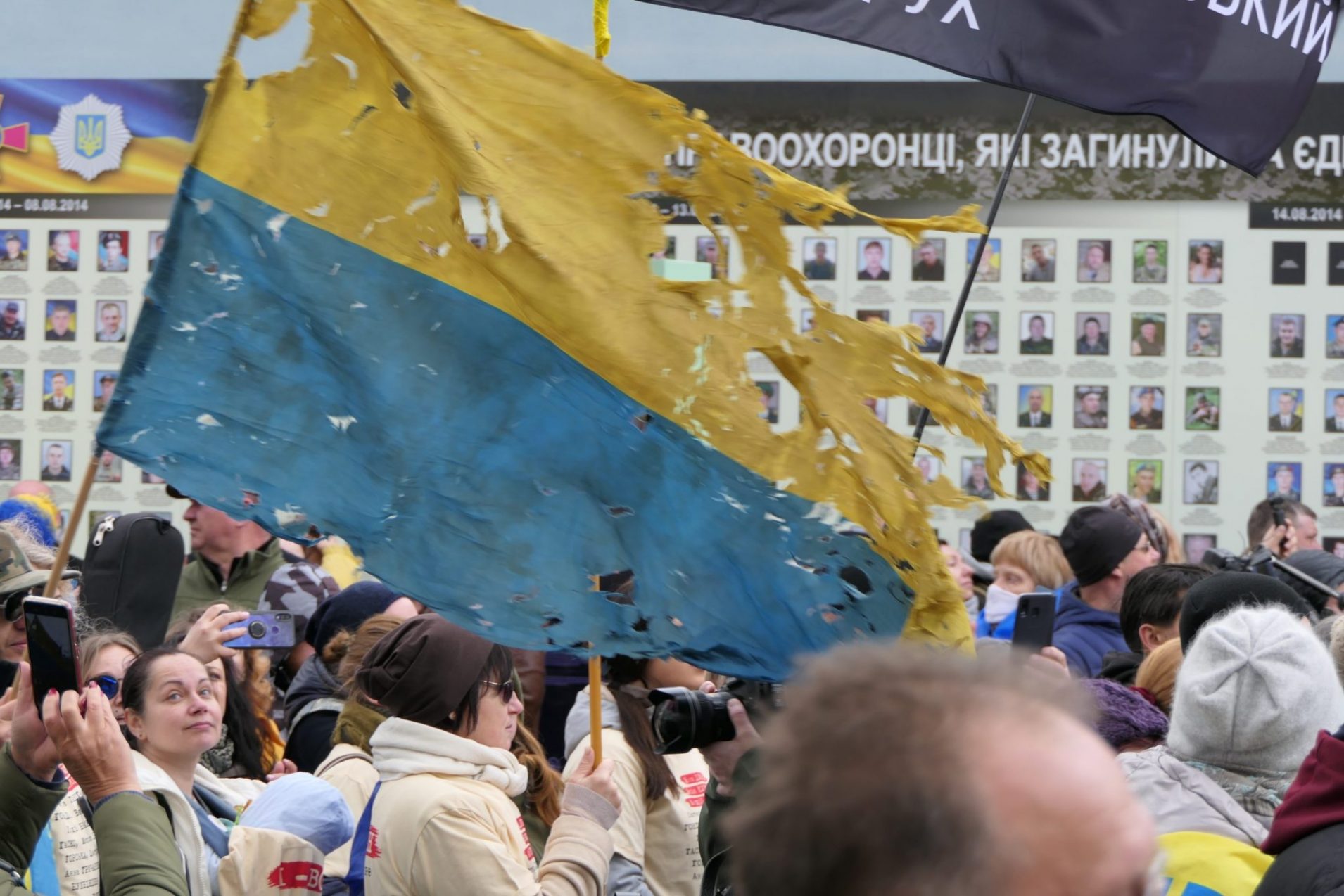 On January 22, 2022, the United Kingdom said that Russia was organizing a plot to install a pro-Kremlin leader in Ukraine. A communiqué by the U.K. Foreign, Commonwealth and Development Office alleged that Russia was considering former Ukrainian MP Yevhen Murayev as a potential candidate. The statement noted that four other former high-ranking Ukrainian officials had been linked to Russia’s intelligence services. Some of those former officials had been in contact with Russian officers planning an attack on Ukraine, according to the announcement. The United Kingdom provided little information on the intelligence that led to the accusation. U.S. officials, though, supported the charges. Russia denied being involved in the plot. The U.K. warning came as Russia was massing tens of thousands of troops near Ukraine’s border.