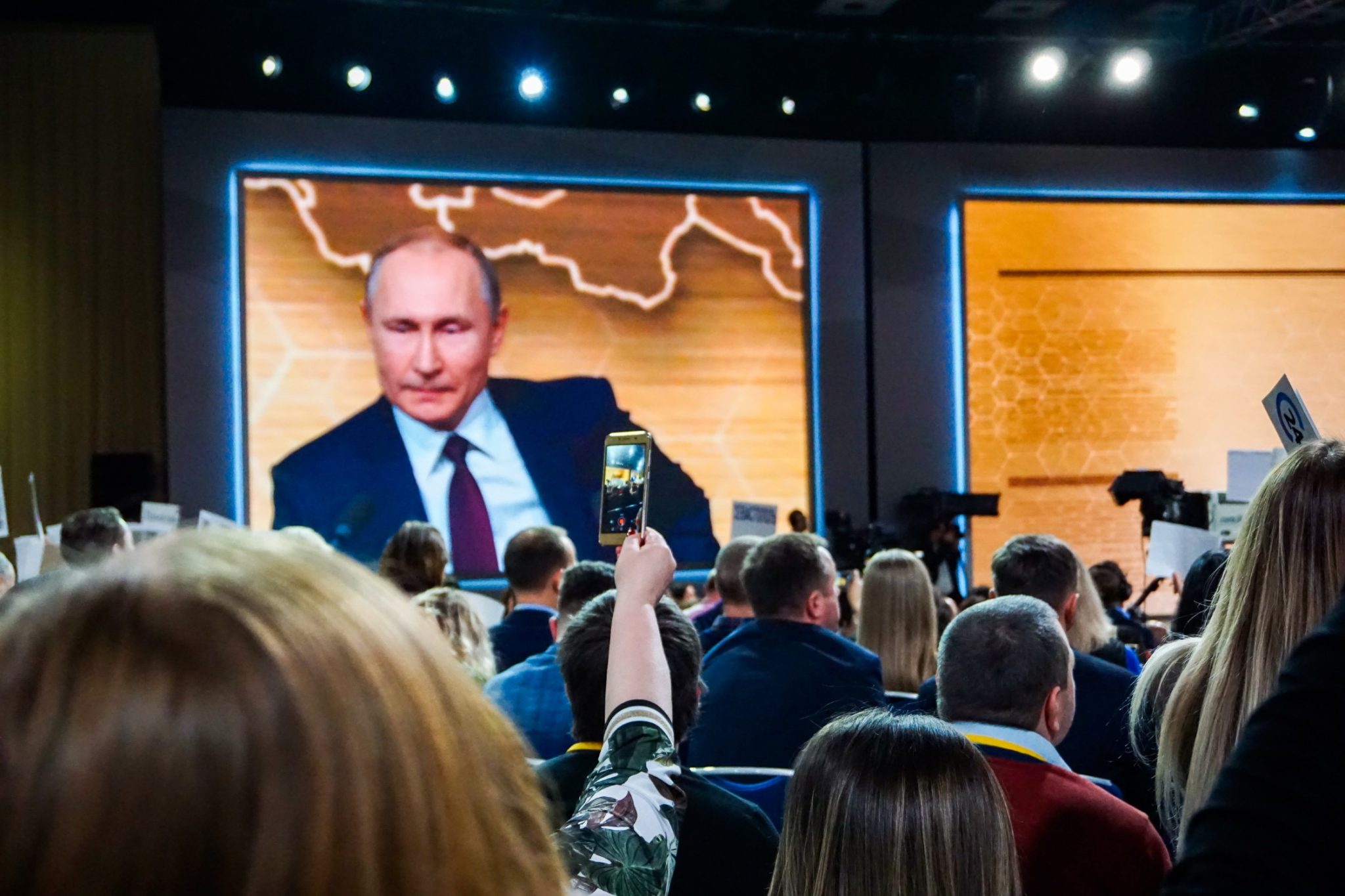 On February 23, 2021, Twitter removed a network of 31 fake accounts associated with the Russian Internet Research Agency (IRA) and Russian state actors for their influence activities aimed at the United States and European Union. According to Twitter, the accounts’ activity aligned with Russian state actors’ strategic objectives and pushed narratives typical of other IRA accounts. The U.S. Department of Justice has categorized the IRA as “a Russian organization engaged in operations to interfere with elections and political processes.”

Country: Belgium
Source: Source Source 2 Source 3 Source 4
We use cookies to analyze how visitors use our website and to help us provide the best possible experience for users.