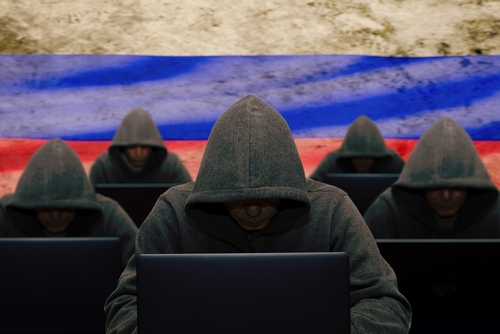 A Russian government-linked troll farm is working to build and guide a wider network of online supporters to target international politicians and media outlets with content meant to promote Russian President Vladimir Putin, advance Russia’s narratives around the war in Ukraine, and disparage critics of the Kremlin, according to the UK government. The information operation has links to Yevgeniy Prigozhin, who founded the infamous Internet Research Agency troll farm and has been sanctioned by multiple Western countries. The new troll farm pushes disinformation across eight social media platforms, including Telegram, Twitter, Facebook, and TikTok. Directors of the troll farm called on supporters to target specific Kremlin critics, politicians, and media. They also asked individuals aligned with the information operation to turn on VPNs and flood comment sections rather than post original content in order to make it more difficult for social media platforms to identify their campaign.

Country: United Kingdom
Source: Source Source 2 Source 3
We use cookies to analyze how visitors use our website and to help us provide the best possible experience for users.