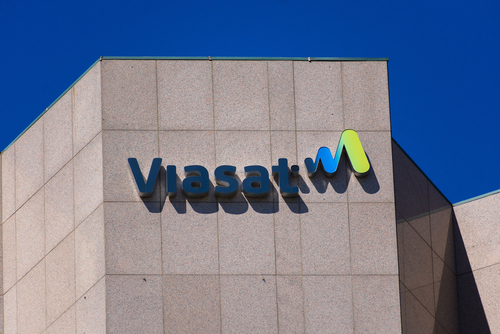 Threat Actors: Russia
Tools: Cyber Operations
Back to the Tracker