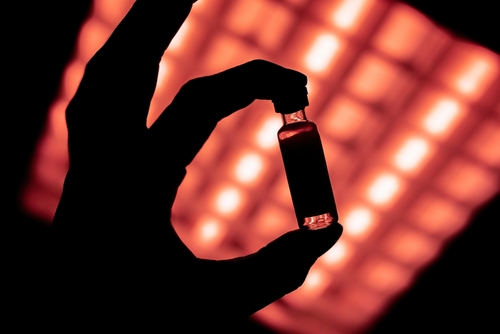 In March 2022, Russian officials and state media launched a sprawling conspiracy to frame the United States and other Western entities for operating biological weapons facilities in Ukraine. On March 10, Russia’s Ministry of Defense said those U.S.-backed facilities were attempting to create bioagents capable of targeting specific ethnic groups and were training birds to deliver bioweapons. The ministry also claimed that the United States had used those labs to experiment with “especially dangerous pathogens” and that those tests had resulted in several virus outbreaks. In late March, Russia’s Ministry of Defense claimed that Hunter Biden, George Soros, and a range of U.S. government agencies were involved in financing and operating the biolabs. In April, Russian officials said that the United States had tested pathogens on patients in a Ukrainian psychiatric hospital and planned to spread typhus and hepatitis throughout Russia, Belarus, Poland, and Moldova. Kremlin-linked messengers also said that Germany was involved in the bioweapons program. In May, Russia’s Ministry of Defense asserted that leaders of the U.S. Democratic Party used the bioweapons program to generate money for political campaigns and said President Joe Biden had overseen the project. The ministry also said Poland and the pharmaceutical companies Pfizer and Moderna were involved with the bioweapons facilities.

Country: United States
Source: Source Source 2 Source 3
We use cookies to analyze how visitors use our website and to help us provide the best possible experience for users.