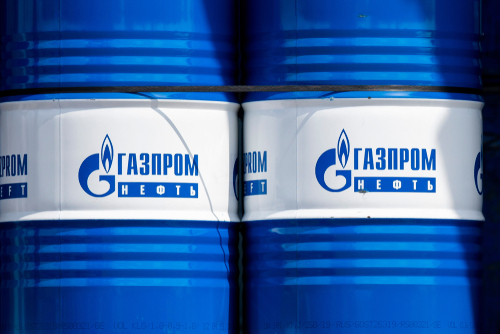 The Russian energy giant Gazprom said on April 27 that it would be cutting off natural gas exports to Poland and Bulgaria, citing both countries’ refusal to pay for gas in rubles. Russia President Vladimir Putin had previous ordered “unfriendly” nations to pay for gas in rubles, a move meant to stabilize Russia’s currency in the wake of sanctions sparked by Russia’s war in Ukraine. Poland and Bulgaria rely heavily on Russian gas exports, with Bulgaria getting more than 90 percent of its gas from Russia. Ursula von der Leyen, the president of the European Commission, said that Russia was using “gas as an instrument of blackmail.” Hours after Russia cut gas to Warsaw and Sofia, prices for natural gas in Europe spiked by more than 23 percent.

Threat Actors: Russia
Tools: Economic Coercion
Back to the Tracker

Country: Poland
Source: Source Source 2 Source 3 Source 4
We use cookies to analyze how visitors use our website and to help us provide the best possible experience for users.