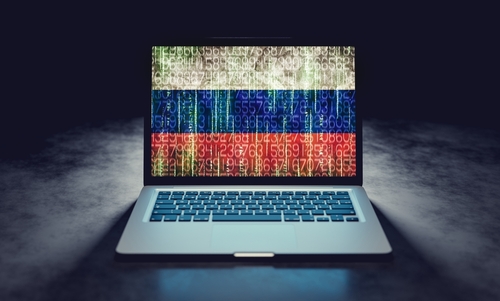 A Russian government-aligned hacking group “leveraged compromised assets” to spread disinformation about a criminal ring in Poland that was harvesting organs from Ukrainian refugees to illegally traffic in the European Union, the cybersecurity firm Mandiant said in a report. The information operation included claims that “high-ranking Polish officials” were involved in the organ trafficking program and that Poland’s Internal Security Agency had launched an investigation into the criminal ring. Mandiant linked the hacking collective behind the disinformation campaign, known as Ghostwriter, to Belarus, but the German government has said the group is tied to Russia’s military intelligence service, known as the GRU.

Country: Poland
Source: Source Source 2
We use cookies to analyze how visitors use our website and to help us provide the best possible experience for users.