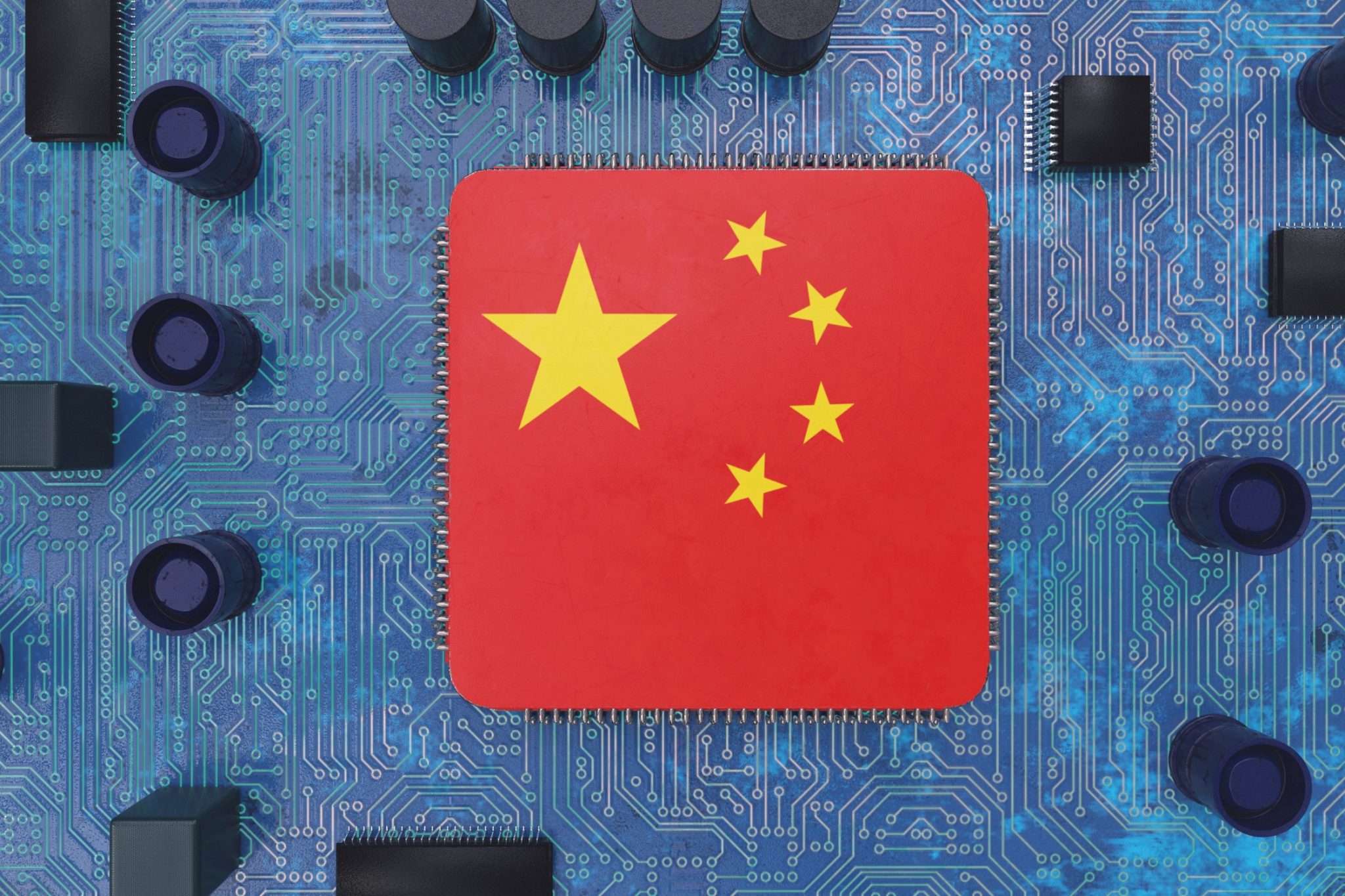 In August 2021, the Lithuanian National Security Center, part of the Defense Ministry, released a report warning about “cybersecurity risks” in phones made by Chinese firms Huawei and Xiaomi. Most notably, the center said Xiaomi phones were able to identify and censor phrases, including “Free Tibet” and “Long Live Taiwan Independence,” which were against the official stances of the Chinese government. While the ties between Huawei and Chinese authorities are well-documented, this was the first time Xiaomi was explicitly accused of carrying out the CCP’s agenda. Under PRC law, Huawei is obligated to participate in national intelligence work, has been credibly accused of cooperation with PRC intelligence agencies, and is owned ultimately by a trade union entity likely controlled by the CCP.

Country: Lithuania
Source: Source Source 2 Source 3
We use cookies to analyze how visitors use our website and to help us provide the best possible experience for users.