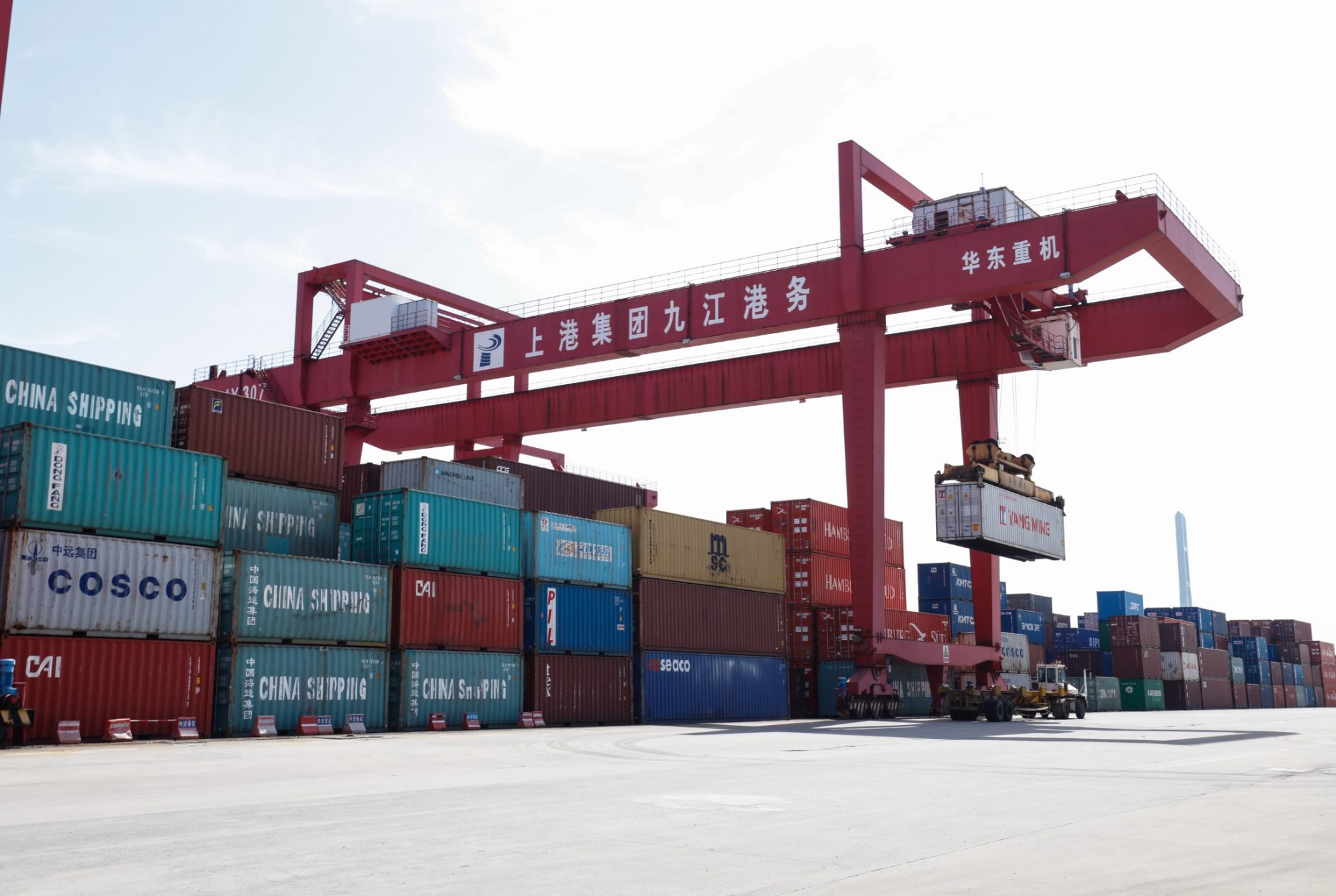 At the end of August 2021, Chinese authorities took several measures to restrict trade flows between China and Lithuania over the Baltic nation’s decision to seek closer ties with Taiwan. Earlier that month, Lithuania had allowed Taiwan to set up a “Taiwanese” representative office in Vilnius, deviating from Beijing’s preferred designation of “Taipei” to name the island. In response, a Chinese state-owned railway operator put the freight link between China and Lithuania “on hold” indefinitely. And on August 22, the Baltic Times reported that Chinese authorities had stopped approving new export permits for Lithuanian food exports to China.

Threat Actors: China
Tools: Economic Coercion
Back to the Tracker

Country: Lithuania
Source: Source Source 2 Source 3
We use cookies to analyze how visitors use our website and to help us provide the best possible experience for users.