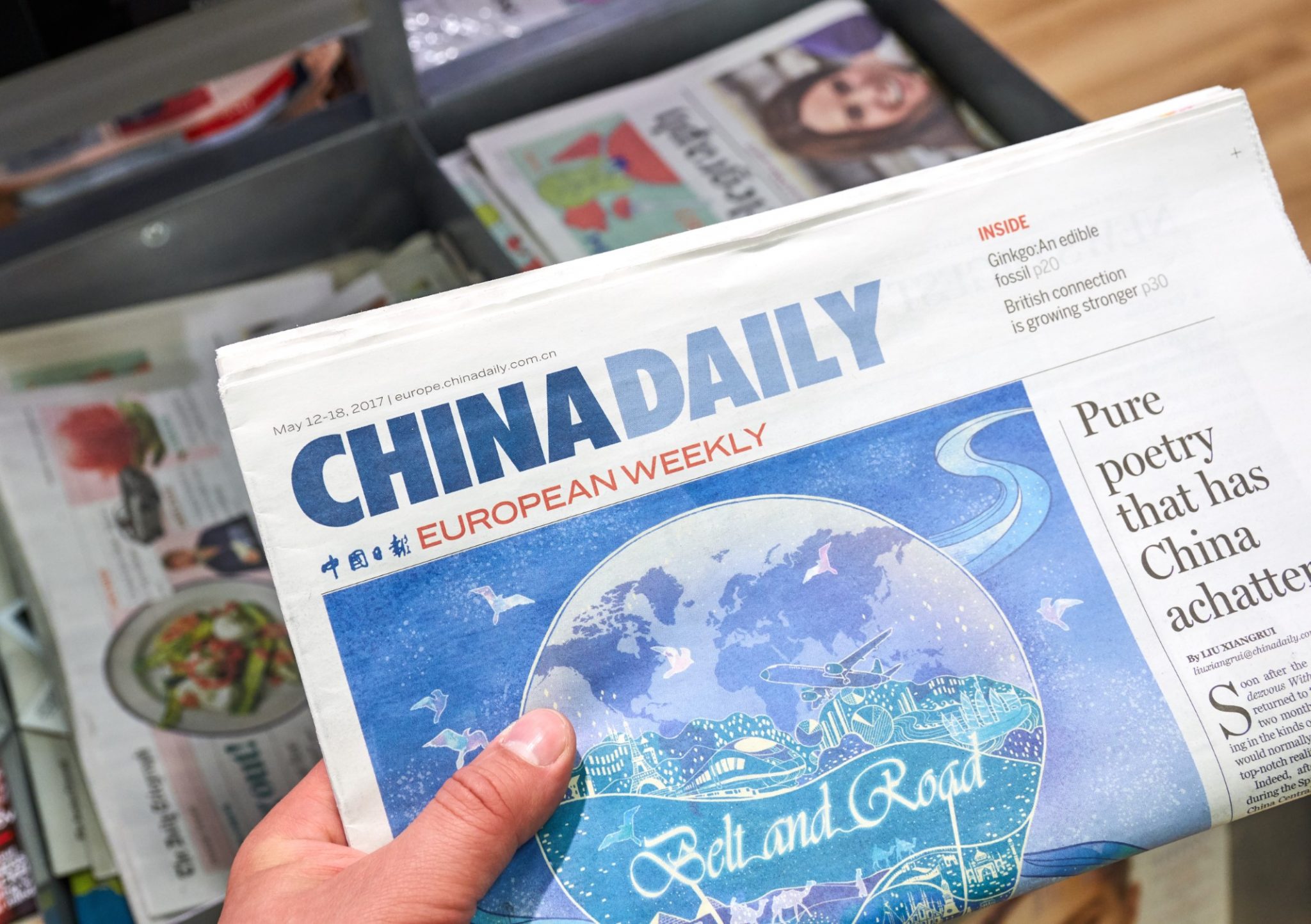 Published in February 2022, the Estonian Foreign Intelligence Service’s annual report highlighted the Chinese Embassy in Tallinn’s collection of Estonian citizen’s personal email addresses to be used “when it deems necessary.” According to the report, the embassy emailed unsolicited Chinese propaganda from China Watch — a think tank and publication underwritten by China Daily and financed by the Chinese Communist Party — to private citizens. Following the report’s publication, the embassy issued a condemnation describing it as “cold war mentality” that “maliciously speculates on China’s goodwill and is completely irresponsible.”

Threat Actors: China
Tools: Information Manipulation
Back to the Tracker

Country: Estonia
Source: Source Source 2 Source 3 Source 4
We use cookies to analyze how visitors use our website and to help us provide the best possible experience for users.