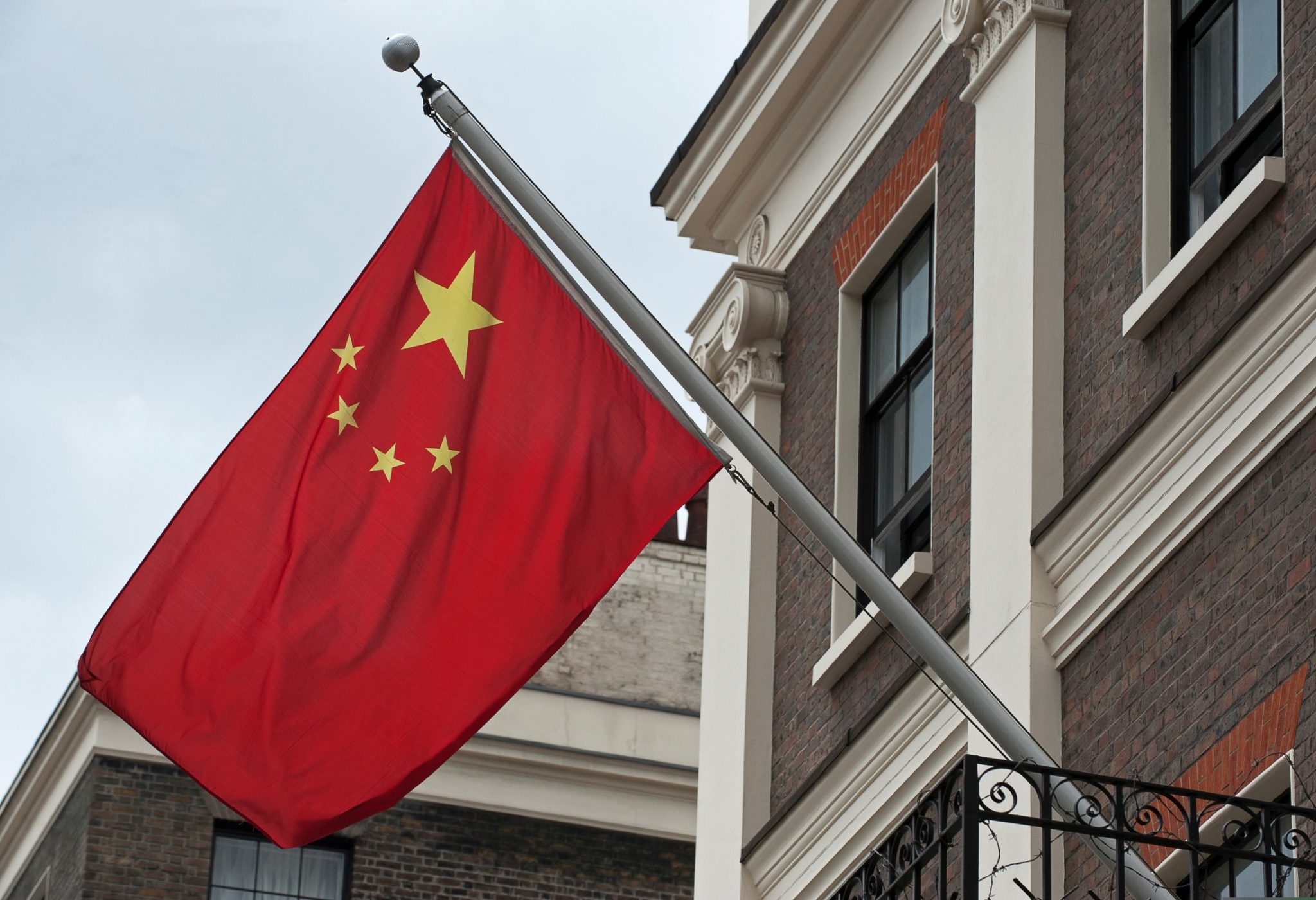 In February 2022, after the Irish Department of Foreign Affairs hosted an Uyghur leader at a meeting, the Chinese embassy in Dublin urged Irish politicians to stop spreading “lies on Xinjiang and support for terrorist and separatist activities.” The action follows Irish media reports that Irish media reports, the Chinese diaspora in Ireland is not safe from CCP surveillance and persecution, where people face attacks upon their freedom of speech. Chinese supporters of the Hong Kong democracy movement, as well as people from places like Xinjiang or Tibet, and their families are at risk if they draw the CCP’s attention. If their advocacy is discovered, Chinese activists may be fired from jobs at Chinese companies. Even if they are no longer Chinese citizens, they may struggle to get a visa to re-enter the country to see their families, who have to sign a statement that their relatives abroad will not “destabilize the motherland and disturb social harmony.” If they are still Chinese citizens, returning home can be even more dangerous. In addition, for Irish residents from Xinjiang or Tibet, catching the attention of the CCP comes with particular risks. A computerized surveillance system in Chinese consulates and embassies flags Uighurs and Tibetans for scrutiny upon entrance. Just the fact that they left can be taken as a signal that their family is not loyal to China, and they may be sent to re-education camps.

Country: Ireland
Source: Source Source 2
We use cookies to analyze how visitors use our website and to help us provide the best possible experience for users.