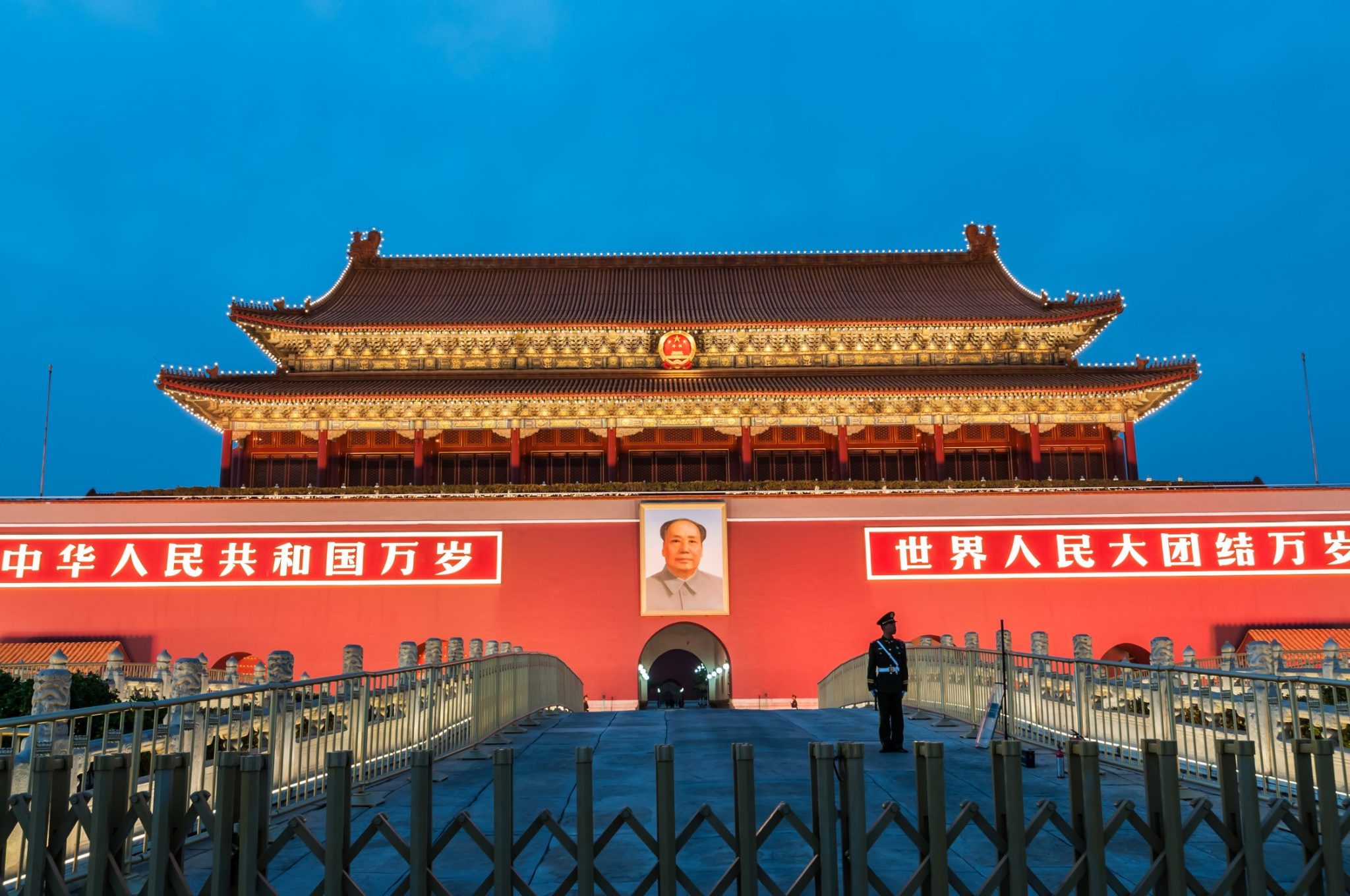 On 24 June 2021, Ukraine decided to take its name off a joint statement urging for a detailed investigation into the human rights situation in Xinjiang, China’s westernmost territory, after Chinese authorities threatened to withhold COVID-19 vaccine shipments. The joint statement, led by Canada and signed by more than 40 countries, asked that the Chinese government allow international independent observers in Xinjiang. According to two anonymous Western diplomats, Chinese officials pressured their Ukrainian counterparts by warning they would block a scheduled shipment of over 500,000 Chinese-made COVID-19 vaccine doses. As of July 2021, Ukraine was no longer included in the list of countries supporting the joint statement. While Chinese officials denied that they had pressured Ukraine, British media subsequently reported that Beijing and Kiev agreed an investment deal just weeks after the latter removed its name from the joint statement. The Chinese authorities have committed serious human rights violations against the Uyghur ethnic group in Xinjiang, with several countries accusing the Chinese state of genocide.

Threat Actors: China
Tools: Economic Coercion
Back to the Tracker

Country: Ukraine
Source: Source Source 2 Source 3 Source 4
We use cookies to analyze how visitors use our website and to help us provide the best possible experience for users.