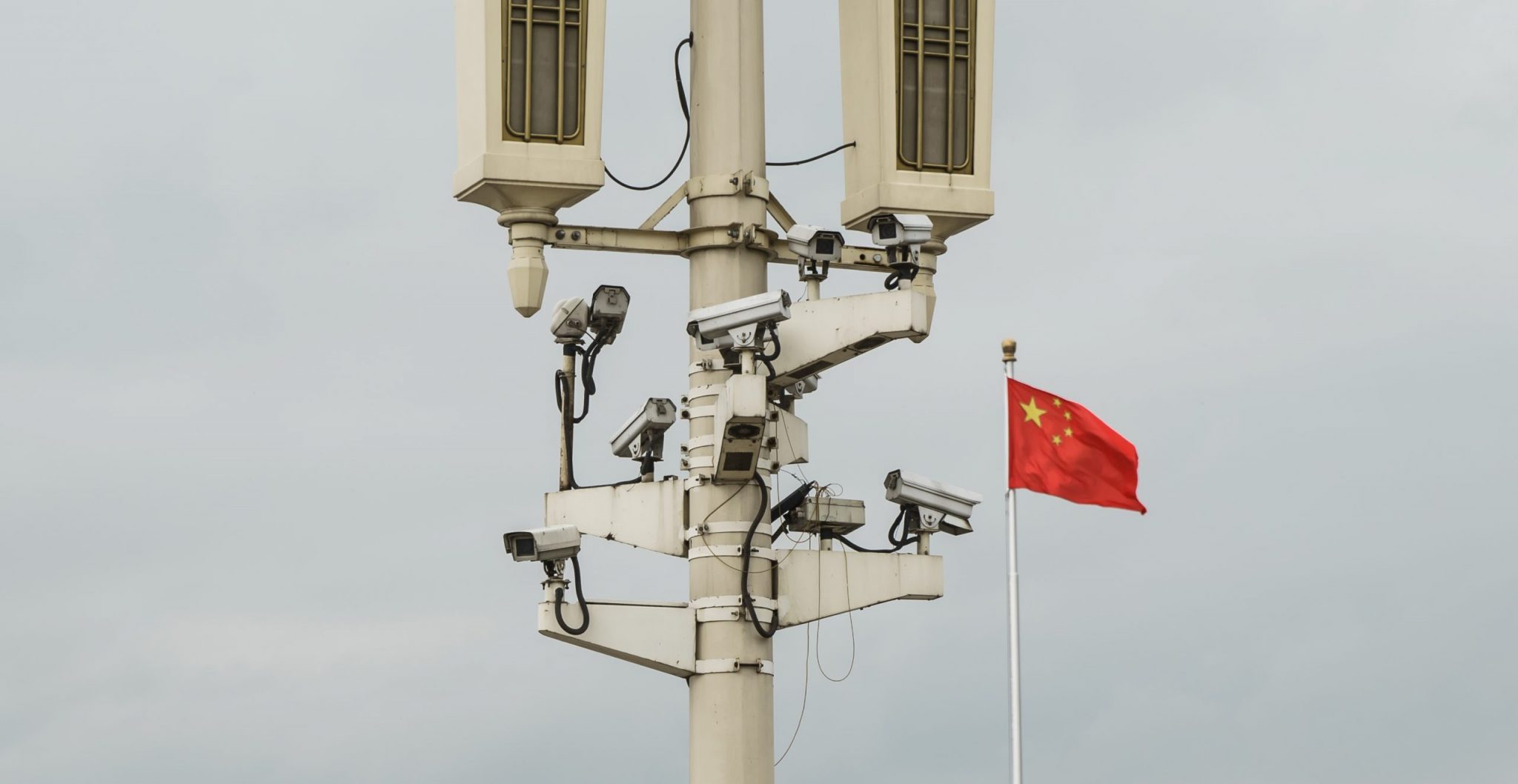 In March 2022, The Guardian reported that a former Chinese spy who escaped to Norway is receiving constant voice-message threats from members of the Chinese state. Memettursun Omer, a member of the Uyghur minority group, was trained to be a “loyal Chinese citizen” and gather information on Uyghur activists around the world. After defecting he fled to Turkey and later Norway, however his Chinese handlers found him and continued the harassment, allegedly telling him, “Wherever you can see the moon, we can find you.”

Country: Norway
Source: Source
We use cookies to analyze how visitors use our website and to help us provide the best possible experience for users.