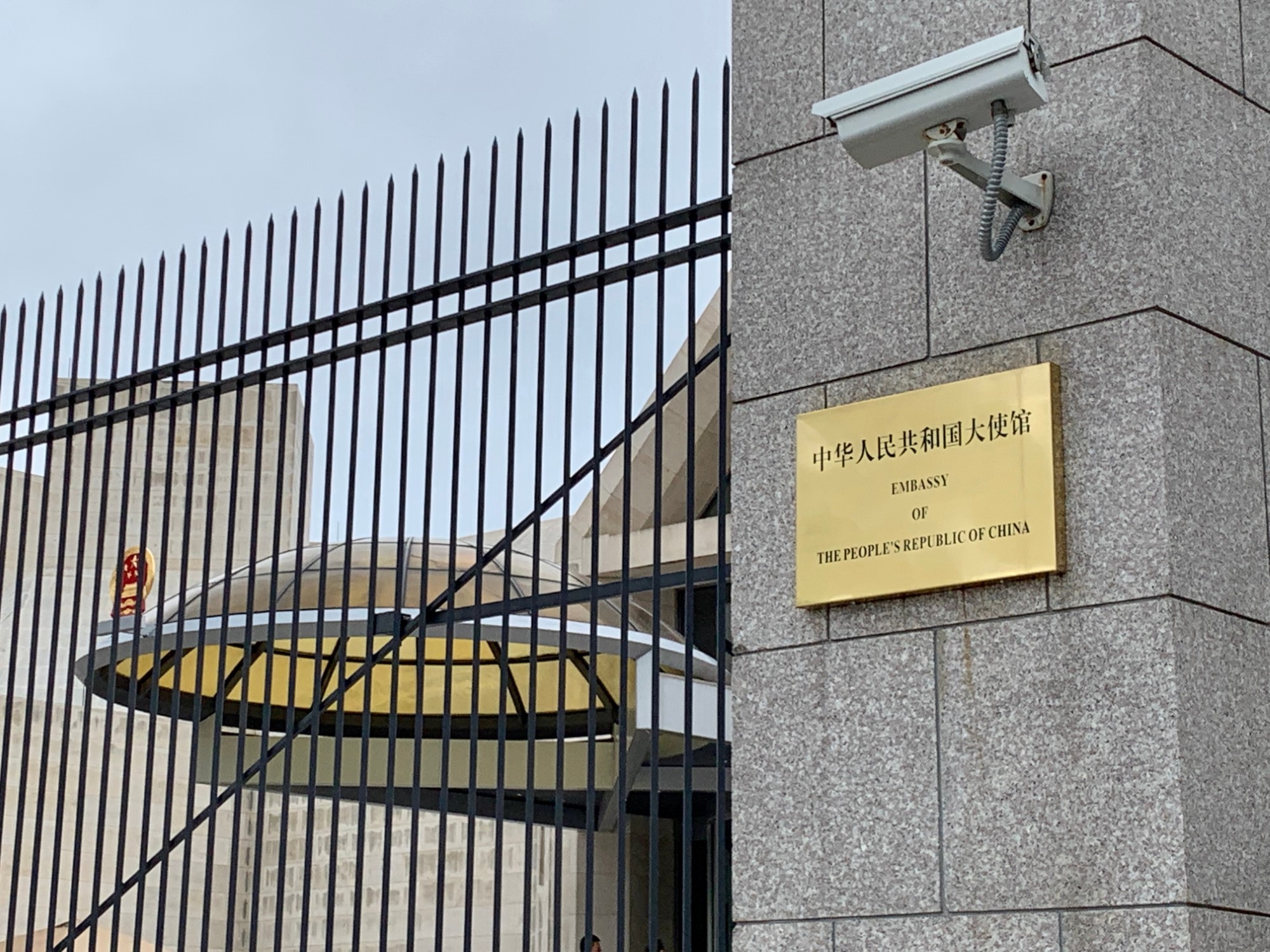 In January 2022, a Federal Canadian court upheld a decision identifying the Overseas Chinese Affairs Office (OCAO), an administration that is part of the CCP’s United Front Work Department (UFWD), as an entity that engages in espionage acts “contrary to Canada’s interests.” The ruling upheld a Canadian official’s denial of permanent Canadian residence to a Chinese citizen owing to their more than 20-year employment with the OCAO. Officially, the OCAO manages overseas issues related to China, including liaising with the Chinese diaspora. However, in court, Canadian Immigration argued “that the nature of OCAO’s interactions with the overseas Chinese communities, the information gathered, and the intended use of the gathered information is surreptitious,” — an assertation the judge upheld. UFWD is the CCP agency responsible for ensuring Party control of PRC society, including Chinese businesspeople and members of the Chinese diaspora such as Huang, and has been linked to cases of political interference around the world.

Country: Canada
Source: Source Source 2 Source 3
We use cookies to analyze how visitors use our website and to help us provide the best possible experience for users.