Friends and Enemies: A Framework for Understanding Chinese Political Interference in Democratic Countries 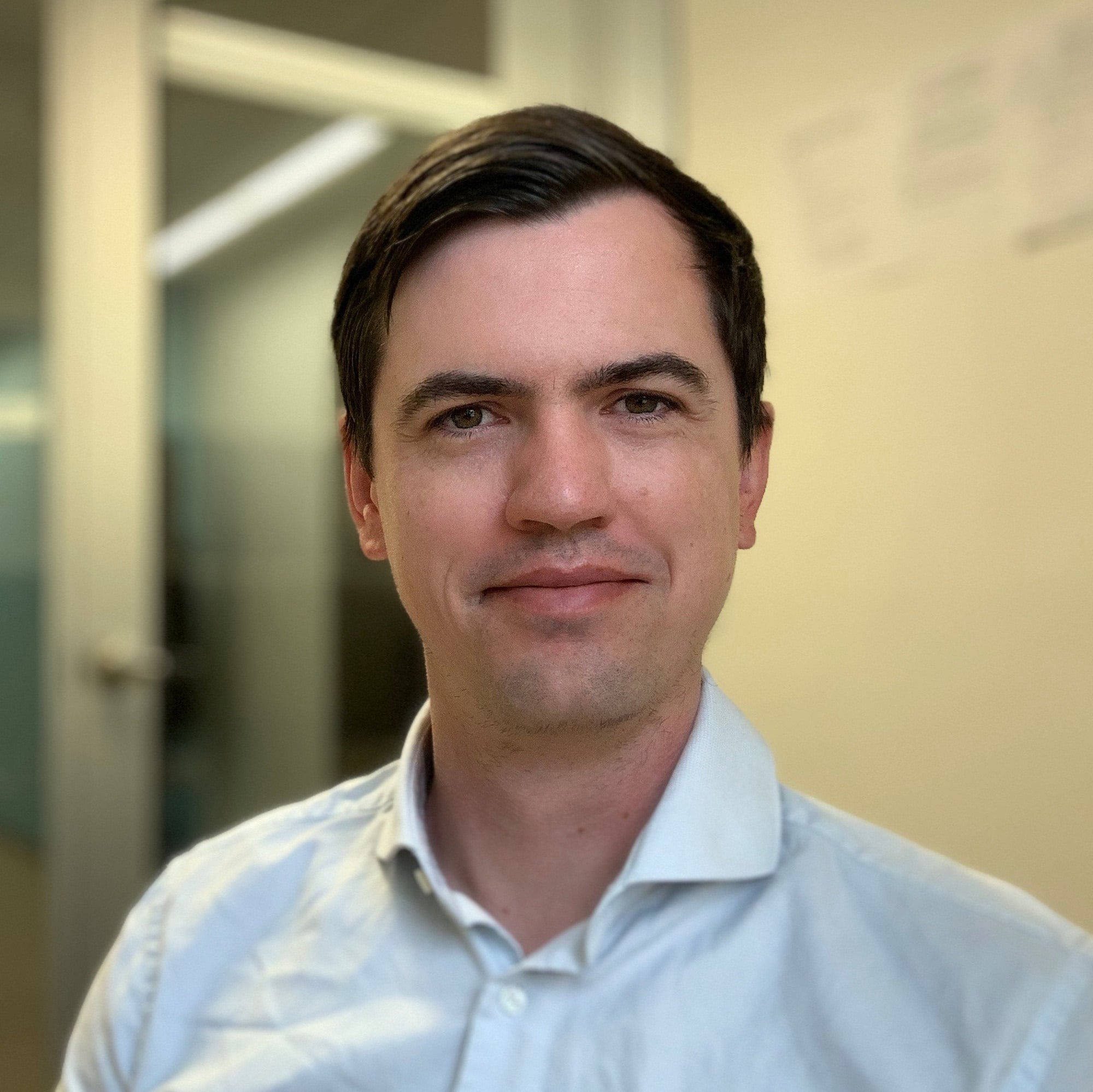 “For our friends, we produce fine wine. Jackals, we welcome with shotguns.”

This was how a Chinese ambassador warned Sweden of potential consequences after Stockholm decided to honor a Swedish citizen imprisoned in China with a human rights prize. Ambassador Gui Congyou’s turn of phrase has a long history; it is the final line of a famous 1950s propaganda anthem written to eulogize China’s bloody contest with the United States on the Korean Peninsula.2 Gui’s statement would be easy to dismiss as the words of a single ambassador, but his statement is consistent with two patterns in the Chinese Communist Party’s interactions with the outside world.3

The first is China’s growing global assertiveness under Communist Party General Secretary Xi Jinping. Prior to Xi’s ascent there were signs that China’s leadership had concluded it was time to put aside Deng Xiaoping’s mantra that China should “hide its brilliance and bide its time.”4 But since Xi came to power in late 2012, party officials have more frequently noted that China is a large, powerful country, and that smaller, less powerful countries oppose its interests at their own risk.5 The second and more enduring theme is the party’s tendency to divide the world into friends and enemies. Inside China, the party’s friends are those who “uphold the leadership of the [Communist Party] and the socialist cause” through support for its policy agenda.6 Outside China, the party’s friends are “foreigners of influence and/or power who assist China’s interests.”7 The party’s enemies are those who publicly question how it chooses to exercise power.

The party has operationalized this mindset by developing a sophisticated set of tools and a well-defined body of doctrine to attempt to maintain unchallenged power by “uniting friends” and “isolating enemies.”8 This divide-and-conquer strategy is predicated not only on rewarding friends for their support, but also on coercing the party’s enemies. Within China, coercive tactics include: extralegal detention, limits on public and private speech by individual citizens, control of all forms of media and key sectors of the economy, and cooption of elites by establishing personal and professional costs for opposing the party.

This report describes how the party has increasingly employed many of these domestic tools to unite foreign friends and isolate foreign enemies.9 Ambassador Gui’s remarks are but one example in an expanding universe of cases. The threat of losing business in China means that foreign corporations are routinely pressed to censor themselves and their employees to avoid topics the party considers sensitive. Meanwhile, Chinese companies have built and sold the party’s tools of digital authoritarianism in South America, Africa, Asia, and elsewhere. Chinese diplomats have also tried to rally other countries in support of greater governmental control over the flow of digital information inside national borders. In Southeast Asia, party-state linked actors have sought to covertly alter the outcome of elections throughout Southeast Asia, combining cyberespionage prowess with the financial firepower of the PRC’s enormous policy banks.10 And the party has used the same vision of triumphant ethnic solidarity it pushes on its own population to justify its attempts to threaten, censor, and co-opt the Chinese diaspora. In so doing, the party hopes to influence democratic politicians and politics by controlling the external narrative presented of China.

These interference activities are all in service of the party’s singular goal –protecting and expanding its power. As the PRC has grown economically and gained an increasing global footprint, its external activities have expanded. Analyst Liza Tobin provides an assessment of the party’s expanding global objectives, asserting that Beijing hopes that its “global network of partnerships centered on China would replace the U.S. system of treaty alliances, the international community would regard Beijing’s authoritarian governance model as a superior alternative to Western electoral democracy, and the world would credit the Communist Party of China for developing a new path to peace, prosperity, and modernity that other countries can follow.”11 Although Tobin’s analysis focuses on the consequences for U.S. national security, her conclusions highlight the urgent need for all democratic countries to comprehend the full scope and scale of China’s interference abroad. In particular, foreign leaders need to understand why interference occurs and establish general principles in the search for solutions.

This report is an initial attempt to advance understanding of these tactics, building on a growing body of work on the party’s global influence. Although the degree of success the party has enjoyed in building global influence is debatable—and there are certainly examples of failure—party leaders appear to be increasingly confident in this toolkit.12 Understanding the roots of this confidence requires careful assessment of the many ways the party influences and interferes in other countries’ and which actions the party deems to have been successful. This report identifies five components, which often interact with one another, that together characterize China’s political interference in industrialized democracies:

These characteristics of the party’s foreign interference have deep roots in how the party governs China. They are not accidental, and they did not first appear after Xi Jinping’s assumption of power. Rather, they grew out of the strategies, structures, and political warfare doctrines the party has used to address the many internal and external threats it perceives to its primacy within China. These components are the result of purposeful choices with deep roots in the party’s “us versus them” approach to power. This report is therefore also an attempt to look at the party’s expanding global footprint through its own eyes. The following sections explain the doctrine behind these components and provide examples of their use.

One implication of this analysis is that—because the party attributes some of its growing power and success to its ability to interfere in other countries—Chinese interference will pose an enduring challenge. Leaders of democratic countries will have to build cooperation, capability, and resilience to respond. Cooperation is necessary because the party seeks to prevent a united opposition by inhibiting the formation of coalitions and counter narratives. Capability is required because many countries lack the expertise and competence to address aspects of the challenge. Resilience is needed to preserve foreign governments’ ability to resist pressure and to protect the rights of citizens and organizations to express their views on the growing list of issues the party considers sensitive. Together, these efforts can help to protect against the growing challenge of the Chinese Communist Party’s foreign interference.