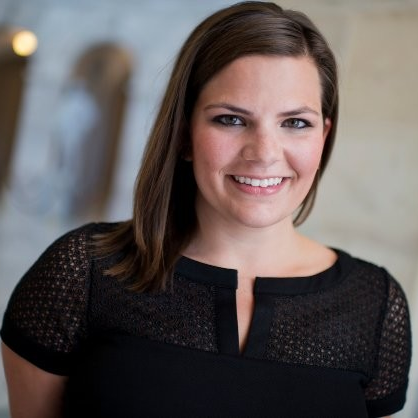 On July 18th, 2019, ASD Deputy Director David Salvo and Head of External Affairs Rachael Dean Wilson released this report together with the Brennan Center for Justice, the University of Pittsburgh Center for Cyber Law, Policy, and Security, and the R Street Institute. The report discusses what federal funding is necessary to improve state level election security.

State and local election officials are on the front lines of a cyberwar with sophisticated nation-state rivals and other malevolent actors. As Robert Brehm, co–executive director of the New York State Board of Elections, recently put it, “It is not reasonable” to expect each of these state and local election offices to independently “defend against hostile nation-state actors.”1 State and local election systems have already been breached. In 2016 Russian hackers penetrated computer networks in two counties in the swing state of Florida, using information they had gleaned from a software vendor.2 That same software vendor may have opened a gap for hackers to alter the voter rolls in North Carolina, another swing state, on the eve of the election.3 Episodes like these undermine faith in our democratic system, and steps must be taken to prevent them from occurring again.

Critically, in 2018 Congress provided $380 million in Help America Vote Act (HAVA) grant funds to help states bolster their election security. Grant recipient states had to submit a grant narrative—a list of specific election security projects (and estimated costs) that the state planned to fund with grant money—and provide a 5 percent state match within two years. Based on information that the states submitted to the Elections Assistance Commission (EAC) as part of the grant process, recipients are using the vast majority of this money to strengthen election cybersecurity, purchase new voting equipment, and improve postelection audits — all pressing needs around which there is broad bipartisan consensus.4 The EAC has estimated that 85 percent of the money Congress has provided will be spent ahead of the 2020 election.5

Unfortunately, given the myriad security challenges faced by these states, the $380 million is not enough to address the needs of state and local offices; many have substantial election security needs that likely will not be met absent additional federal support. This paper examines six key states (Alabama, Arizona, Illinois, Louisiana, Oklahoma, and Pennsylvania) that represent different regions of the country, varied population sizes, and the full range of election security needs. It investigates how they have allocated their share of the 2018 federal election security grants and documents their needs for additional election security funding. States’ use of HAVA funds is tailored to their specific requirements and reflects the nature of the state and local governments that oversee elections. Likewise, their unfunded election security needs vary according to state-specific circumstances. While the authors have limited their review to a sampling of six states, it is clear that the other 44 states and the District of Columbia have similar unfunded needs.6