Commitment to Democracy Is Needed Now More Than Ever 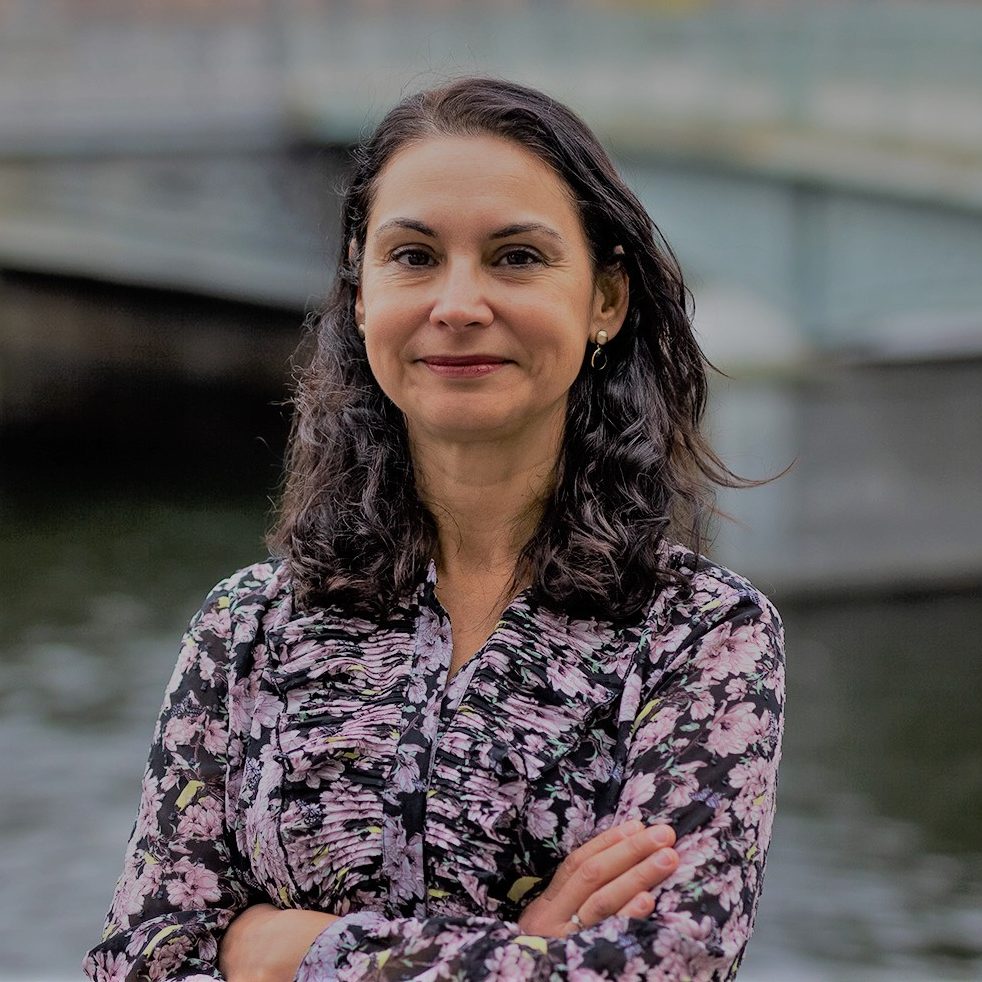 One hundred countries joined Biden’s Summit for Democracy in December 2021 to demonstrate their commitment to, and develop strategies to defend, democracy during a time of increased autocratic threats. While the event was largely aspirational and sparse on details, a “year of action” was launched to develop concrete commitments and embark upon reforms.

So far, there has been little visible action. Only six of the 98 countries have made their written commitments publicly available by the early January deadline. Without more countries following suit, the summit is in danger of fulfilling critics’ accusations of being an empty initiative of lofty lip service and little action. This is a missed opportunity.

While summit momentum stalls, autocrats are committed to their own year of action. Russia is on the verge of invading Ukraine. China maintains the drum beat on Hong Kong and Taiwan and is using the Olympics to showcase a glossy PR cover-up of the genocide of Uyghurs in Xinjiang. These aggressions are clear responses to perceived democratic threats. Autocrats are forging alliances, sharing tactics and technologies to suppress civil society, media, and opposition voices, while blasting our information channels with poison to sow chaos and distrust, adding new tools to their traditional arsenal of force and violence.

They know both older and newer democracies are facing increasing setbacks across the globe, as reported by International IDEA’s Global State of Democracy Report. Media freedom is in freefall; disinformation is eroding our grasp on reality; elections are no longer trusted; and corruption is stonewalling governance. Since the summit, Burkina Faso, one of the many fragile yet promising new democracies, suffered a military coup, following others in West Africa. Sudan and Myanmar have sunk into more violence after the military tightened their grip on power.

These democratic threats and declines undermine not only freedom and security at home but also the global governance and alliances we need to ensure collective security, continue to fight the pandemic, tackle climate change, and deliver more equitable development.

We believe that the summit matters if the momentum created by it is harnessed and turned into ambitious reform agendas both at home and abroad. We call upon summit countries to get to work.

First, all 98 countries should put forward in writing innovative, challenging commitments created in collaboration with civil society, parliaments, parties, the private sector, and other democratic stakeholders. Written commitments are needed to start a dialogue to critique and refine the goals but also to allow monitoring to hold governments to account. They will help turn the summit from a talk show to a collective action plan. While this may seem futile in a context of looming military threats, we believe it is an essential first step to build a stronger democratic world as a bulwark against authoritarianism at home and abroad. It is also an opportunity to build more alliances within the democratic world.

Second, no country is immune from democratic erosion, and both old and new democracies must prioritize reform. The most ambitious oral statements at the summit were not necessarily made by the strongest or oldest democracies. Costa Rica, Dominica, Dominican Republic, Kosovo, and Congo DRC described seemingly ambitious reform plans, while high performing democracies like Denmark and Iceland offered few specifics.

Third, the global democracy landscape requires a new approach, where collaboration and mutual learning need to replace one-way technical assistance. The democratic world is fundamentally different today. The vast majority, 81 percent, of countries at the summit became democracies after 1975. Furthermore, more than one-third of the older democracies have suffered democratic declines over the last 10 years, bedeviled by the same challenges—disinformation, foreign malign interference, erosion of trust in elections—as newer ones.

This new landscape is exemplified by the world’s smallest democracy, Micronesia, urging in its summit oral remarks that one of the world’s largest democracies, the United States, protect its democracy by passing the Freedom to Vote Act, which sought to protect the integrity of U.S. elections. It failed to pass in the United States Senate last month.

Naturally, one year will not be enough. The Summit for Democracy is not an event or two, but a process. The aim should be to inculcate the practice of countries regularly taking stock of progress, sharing lessons learned, being held to account, and refining goals. There is no time to waste.