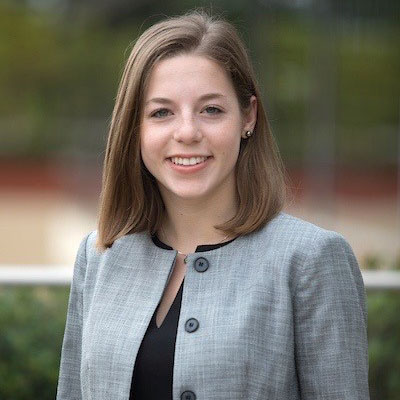 On July 1, Florida State House Bill (HB) 7017 “Foreign Influence” will become law. The purpose of the 23-page bill is to combat malign influence from authoritarian countries seeking to meddle or interfere in Florida state-level politics. The bill would require greater scrutiny on gifts and grants to Florida state agencies and political subdivisions from a “foreign country of concern.” According to Chris Sprowls, speaker of the Florida State House of Representatives, HB 7017 is one of “multiple” bills in the current Florida State House legislative session that will address all forms of malign influence from authoritarian actors, including theft, interference, corporate espionage, and others. These countries of concern include the China, Russia, Iran, Venezuela, North Korea, Cuba, and Syria—but it’s clear which country the lawmakers have most in mind.

HB 7017 is just one of several pieces of legislation and other actions taken recently by state and local governments in the United States to combat malign influence from authoritarian countries. To be sure, China in particular aims to subvert democratic norms and institutions by harnessing several asymmetric tools, including economic coercion, information manipulation, and cyber operations. U.S. President Joe Biden has singled out this rivalry as the “biggest geopolitical test” facing the United States and as such has already taken numerous steps during its first 100 days in office to address it. Such steps are thus grounded in the serious and legitimate challenges these states pose to the United States and its democratic allies—but it could also prove counterproductive.

Although the federal government engages in foreign policy through centralized bodies like the U.S. State Department, the decentralized nature of governance in the United States means different local, state, territorial, and tribal governments often engage in “paradiplomacy.” Subnational or regional governments carry out paradiplomacy to advance their own interests, often outside of the purview of a national government.