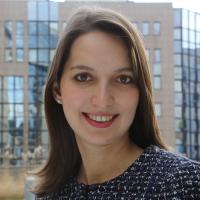 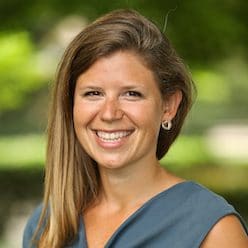 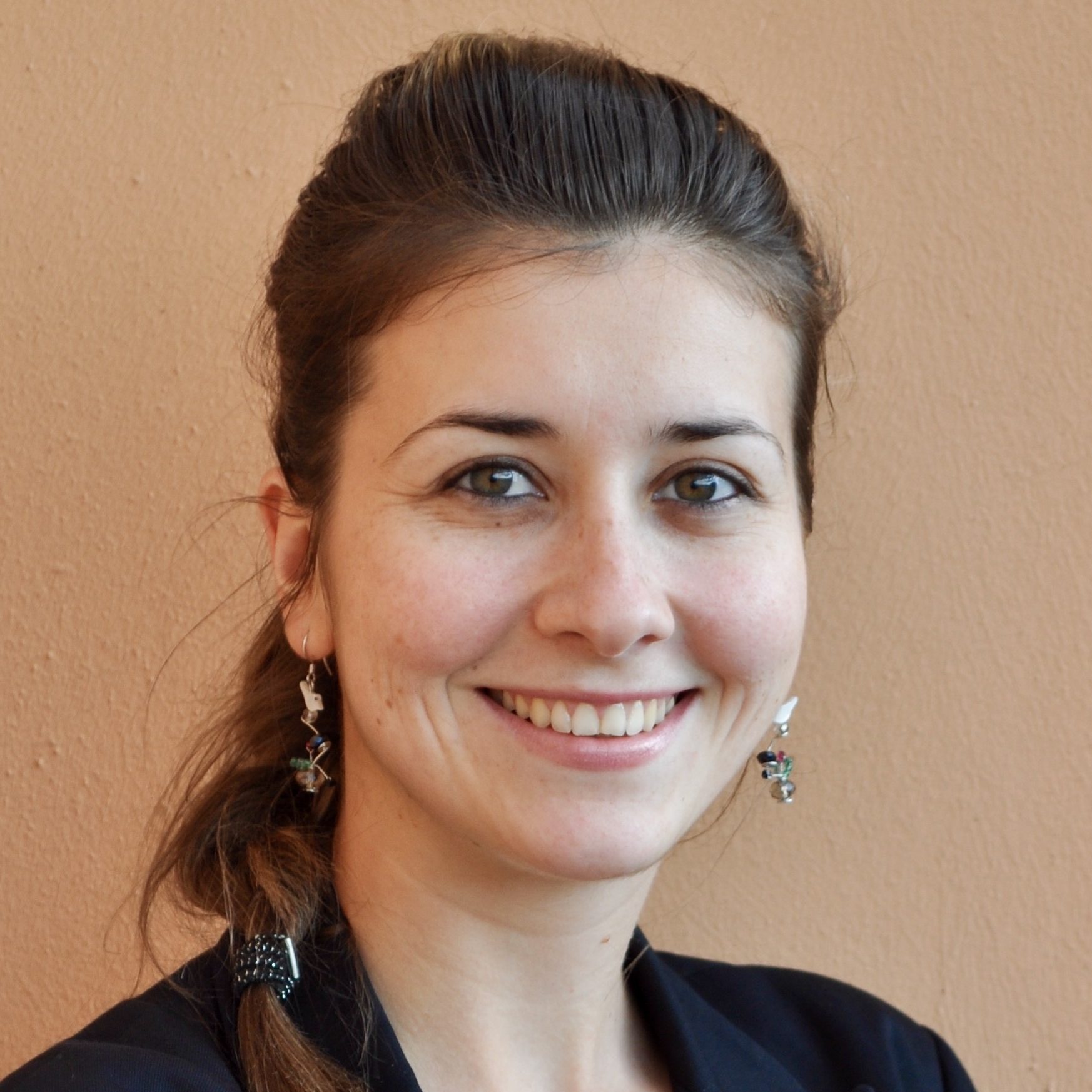 President Joe Biden has set out the clear objectives to heal rifts with the United States’ allies and restore its leadership in the world. In the foreign policy realm, the transatlantic relationship is one of the most important things his administration needs to not just repair, but “build back better.” A return to the pre-2016 status quo would fall short of being sufficient—even if it were possible. By making clear and productive offers of partnership straight out of the gate, the Biden administration can do a lot to repair the damaged trust between the United States and its European allies. And by picking the right initiatives, the partnership can be set on a track toward a sustainable alliance fit for the future.

Many challenges that the allies need to address will take vast amounts of will and years of effort—the Transatlantic Task Force that the German Marshall Fund convened in 2020 laid out recommendations, and the European Commission has published its own plan. The NATO 2030 expert group report also provides ideas for the Biden administration. But it is important to focus on quick wins and initiatives that can create early momentum. The shock of the Trump years, which more than a few European policymakers have called a “wake-up call,” cannot be wasted. It will not be easy, and the EU’s new desire for strategic autonomy, most recently exemplified by its new investment deal with China, does not make it easier. The first months of the Biden administration, before a sense of stability settles in, will be the best time for Washington to constructively push its European partners to think bigger and do more—together—and to offer more in return. The transatlantic alliance has been a singularly successful force and it is still needed to address the most pressing global challenges—but it requires a significant remodel to be fit for the new realities.

Below are eight quick-start initiatives on economics and transatlantic security issues, and five recommendations for a democracy and tech agenda that could also provide a few strong action items for Biden’s planned Summit for Democracy.

Already on the Books

President Biden and his foreign policy team have already announced or initiated several actions and priorities that have been heartily welcomed by the EU and signal a reengagement with multilateralism. These include:

If President Biden’s planned Summit for Democracy is to matter, it will need to set actionable goals. Biden has also expressed the intention to address technological threats together with U.S. allies and to develop democratic alternatives to Chinese technologies, including 5G networks. While there is much more to global democracy than tech, there is no future for democracy without democracy-supporting technological solutions. Below are recommendations for a democratic tech agenda, including measures to combat corruption, that could be addressed and developed at the Summit for Democracy, but should in any case be pursued by the Biden administration and its democratic partners.

1. The United States and its democratic allies should create incentives and support for collaborative research.

Democratic governments can work with the international tech community to help guide the ethical application of its developments through export controls and other steps to prevent technology being abused by governments. The United States and its democratic partners should build on recent reforms of U.S. law and should update the technology controls of the Wassenaar Arrangement—the multilateral export-control regime for conventional arms and dual-use technologies—with regard to trade with China, Russia, Iran, and others. The new arrangement should include items such as AI, robotics, 3D printing, quantum computing, semiconductor manufacturing equipment, surveillance equipment, and other emerging and foundational technologies with significant national security value. (For more, read the GMF Task Force Report, How Democracies Can Offset Autocratic Advances, or this article by Lindsay Gorman on tech exports to China.)

One reason China is writing the new global rules at international standards bodies is that the United States and its allies are not coming together to defend their shared values or to clarify what they mean in the digital arena. An alliance of democracies such as the proposed D-10, in coordination with the private sector, should conduct ongoing monitoring and assessment of the proceedings of international standards bodies (such as the Third Generation Partnership Project, the International Telecommunications Union, and the International Organization for Standardization). This effort should provide an allied coordination function in advance of key meetings on standards that implicate democratic governance, as well as ongoing assessment of actions by China to advance specific features that advantage Chinese companies or promote authoritarian Internet governance norms in infrastructure or application standards. The D-10 should also build a minimum common understanding of governance norms that should shape a democratic Future Internet and work to install democratic leadership in key positions and focus groups. (For more, read this paper on the Future Internet or Linking Values and Strategy.)

The United States and Europe can cooperate on changing Internet platforms’ incentives-setting that make it easy to spread conspiracy theories and endanger society, thus turning deceptive design into more democratic design. The industry should make a high-level commitment to democratic design through a digital code of conduct. Each platform should also make its own implementation commitments to which it will be held accountable. The code would be designed by the companies but overseen by regulators.

President Biden has been vocal about the emergence of strategic corruption as a tool of foreign policy, as well as about the threat that foreign dark money poses to democracy. His national security advisor sees “combating corruption and kleptocracy” as one of the administration’s most important goals. When announcing plans for the Summit for Democracy, Biden pledged: “I will issue a presidential policy directive that establishes combating corruption as a core national security interest and democratic responsibility, and I will lead efforts internationally to bring transparency to the global financial system, go after illicit tax havens, seize stolen assets, and make it more difficult for leaders who steal from their people to hide behind anonymous front companies.” In the months ahead, while the administration’s top leadership and the nation’s public-health and economic experts focus on ending the pandemic and rebuilding the economy, the U.S. national security and financial enforcement community should get to work laying the groundwork for powerful anti-corruption executive actions (including major financial-integrity reforms long blocked by special interests in the United States) to be announced in time for the Summit for Democracy. (For more read this report on covert money.)